These are a cross between a cupcake and a muffin.   Very tasty, even without the frosting. 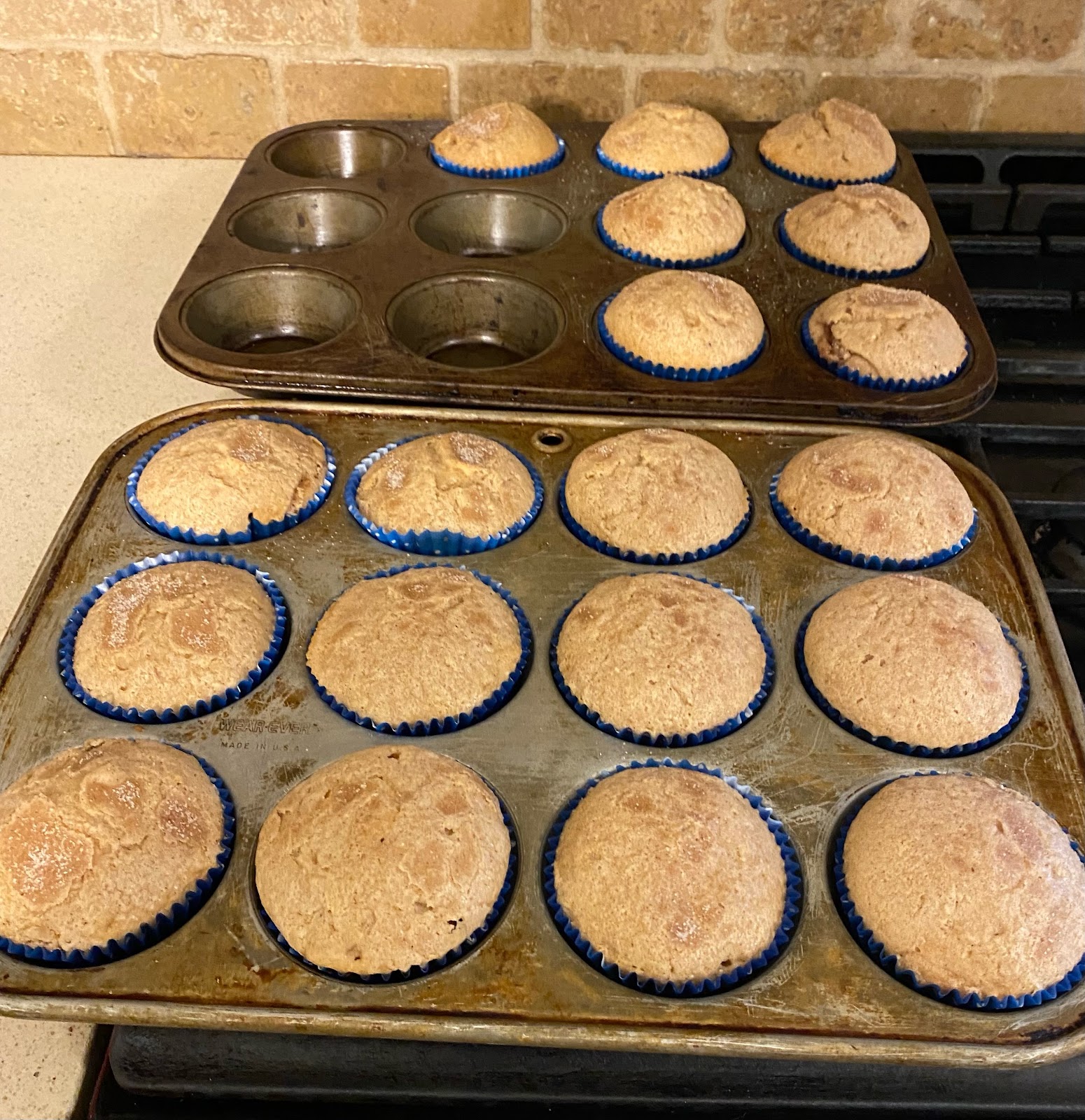 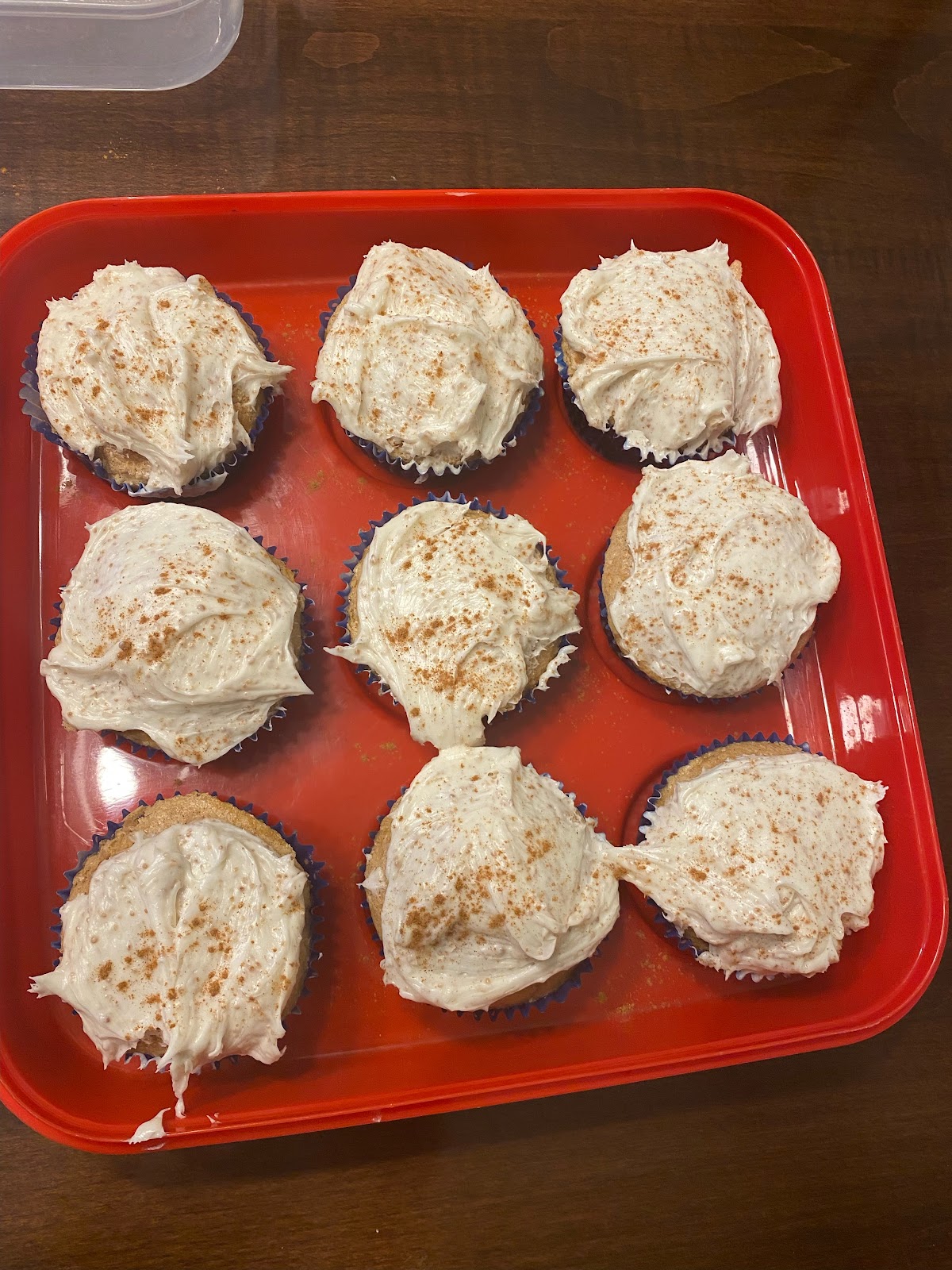 *milk (only if needed)

~Add, egg whites, sour cream, vanilla, and milk and beat until batter is smooth (this batter will be thicker than most cake batter).

~Remove from oven and allow cupcakes to cool

~Place cinnamon crunch cereal into a food processor, and pulse until fine crumbs.

~In a medium mixing bowl, beat butter and cream cheese together until smooth.

~Add in cinnamon crunch crumbs, powdered sugar, and vanilla and beat until smooth and creamy.

~If it’s to thick add milk 1 teaspoon at a time, and beat until frosting is at desired consistency.